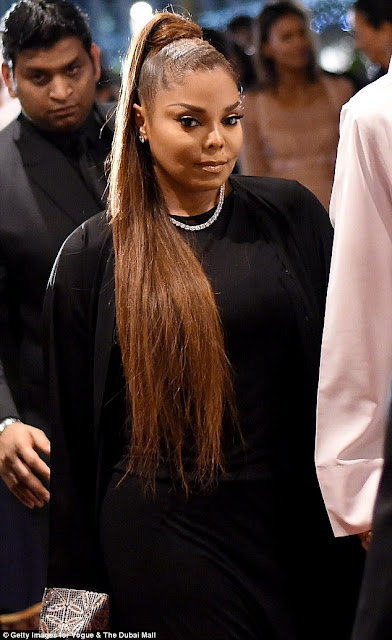 The internet DRAGGED Beyonce by her beautiful and bountiful edges for the assumptions that she didn't carry Princess Blue Ivy! And she was of child-bearing age!  Yet we just supposed to believe after two photos of Janet (the Queen of Low Key) that she birthed a beautiful baby boy at the tender age of 50?  Ooooooooo-Kay. Crazy people, crazy times.


Congratulations are in order for our Queen Diva Janet Jackson and her husband Wissam Al Mana.  Mana who as one of the richest Middle East investors, is the director of Al Mana’s fashion portfolio — including Hermes, Sonia Rykiel, Agent Provocateur  — and a shareholder in the Saks Fifth Avenue stores in Dubai, Doha, Bahrain and Kuwait.  Janet's husband's net worth is an estimated $1 Billion Dollars.  (pause to catch your breath) 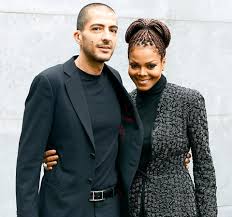 In totally unrelated news, I read a blind item on CDAN early last year describing an A+ List celebrity, great at keeping secrets would be claiming a baby that was conceived by a family member.  There was another blind about stating the celebrity, who did not like to wear the baby bump, would make at least 2 obligatory photo ops with the bump before disappearing back into obscurity until the baby comes. I was too lazy to look that link up but you can find them under Blind Items if you dig deep enough..  Crazy Days and Nights is great blog BTW.
Email Post 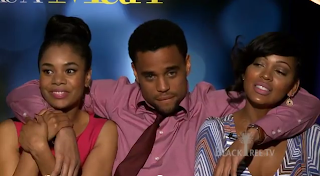